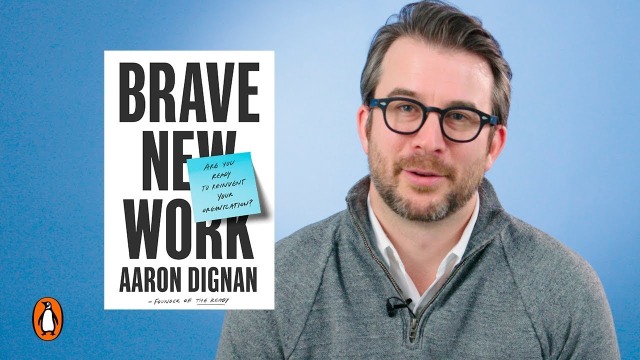 What’s stopping us from working at our best? It’s the way we work. Bureaucracy.  Hierarchy. Compliance. Everything that slows us down and makes us feel less human. Our organisations are broken, says Aaron Dignan in his book Brave New Work.

Aaron is contributing to the latest thinking about how to produce more effective company cultures and values. The new buzz words in firm governance are Sociocracy and Holacracy.

Key parts of our work lives are how we make decisions and how we conduct meetings.

We all know what it’s like in most meetings. Few people say what they’re really thinking until they know what the boss thinks. This is madness because it tends to produce groupthink and useful potential insights are missed.

My work alma mater was P&G who encouraged the most junior person to speak first after the external agency presented creative ideas for advertising campaigns. It felt scary but at least ideas were shared honestly. Impactful advertising was usually produced. Fewer mistakes were made. Money wasn’t wasted.

But here’s another way of running meetings that addresses the potential hierarchy problem. A powerful yet simple process is to use thinking rounds, a technique written about by Nancy Kline in Time to Think.

But if we want to make a bigger difference, we need to change firm cultures and what Aaron calls our operating systems. He argues that we need more of the following:

Most of us, particularly Millennials, would definitely prefer to work in a firm with such a culture. And the work quality would almost certainly be better as well.

1 Response to Better Ways to Run Meetings (and Firms)